It was a typical day, so I thought,  I was preparing to go outside on the patio to do my morning routine of basking in the warm California sun and its refreshing crisp air while enjoying my Sensi blends triple threat medicinal cannabis stick, then I was interrupted by my cell phone ringing. It was my dad, my DNA as he likes to refer to himself and me. I declined; I thought about it and decided to call him back.

I called him back after being settled in on the patio. After 2 minutes of speaking with him I decided to finish the conversation in my truck as it began to seem as though this would be a doosey and I didn’t want to disturb the neighbors. We talked for a few minutes about the regular stuff, how is this one and that one doing, blah, blah, blah… and then the conversation began to take on a mind of its own.

The universe has its own special way of doing things to you and for you. If you pay attention to it! Prior to this conversation I had been having thoughts as well as limited conversations about ancestry and dna to my husband and some family members. I’d been wanting to know who I am and where did I and my people come from.

Sometimes you have so many quirks or idiosyncrasies that you can’t help but wonder “WHO THE HELL AM I?” and “WHERE DID I COME FROM?” then my father asked me this question… “Do you know how many words my father has said to me to this date?” I replied, no, I don’t, and I thought to myself what kind of question is that, of course I don’t and I also thought, my grandfather has been dead for many many years and my father is 61 years old now so theres no telling how many words my grandfather had spoken to him so I asked, “how many words did he speak to you?” 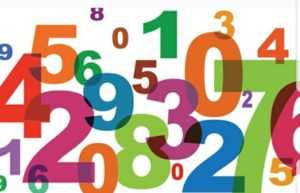 The conversation stood still; there was dead silence for what seemed like an eternity. Then he spoke, the tone was slow and methodical. He said, “My father said 125 words to me in my lifetime and all of those weren’t positive. Wow! I was in shock and in awe at that the same time because I wondered how long had my dad lived with that number, how did he come up with it, did my grandfather actually only say 125 words to his son and why! I thought he must have only said 125 words to him because the count was so precise… he didnt hesistate, he didn’t stammer or studder and my Father has a slight studder.

I imagined how his life must have been. and him saying to himself, as a little boy, why doesn’t he talk to me? I wondered when did he begin to count and what prompted him to count. Then I began to feel angry at my grandfather,  a man that I’d only had my own personal memories of. I was disgusted by the mere thought of him having had little to no interaction or conversations with my father.

Just as I was allowing my anger to rise my father said, “my father didn’t know any better!” He continued with, “my father was born in 1917 and black men of that era didn’t show emotion or too much compassion, and you gotta understand that.” 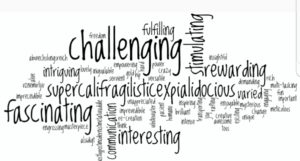 Immediately my mind wondered back to what my grandfather’s life must have been like, due to the year he was born I realized that it was a strong possibility that my great-great grandparents had to have been slaves. Having done a research paper, previously in college, on the psychological effects of slavery I knew why my grandfather wasn’t able to show affection to or sit down and have a loving conversation with his son.

I personally feel that along with a lot of familes back in the old days, my grandfather and grandmother weren’t having children because they simply wanted to. I feel that it was more about economics. The more children you had the more help and hands you had in the field. My grandfather was a sharecropper for most of my father’s life. That was not the best job to have and sharecroppers were basically still slaves. They worked crops for plantation owners in exchange for shelter and there was rarely any money left to give the sharecroppers after the crops were sold… SO THEY SAID……

Those times were extremely hard for my father and his family. I love to hear his stories about those days. All of this plays a role in who I am and knowing myself, it’s amazing how all aspects of your life tie into who you are.

Lately I’ve been learning how to control my emotions more. And within this process I’ve learned to think about who people are personally before I allow my emotions to soar… and in this instance when I began to think of who my grandfather, Dewitt Roberts must have been and knowing who my father Henry Lee Roberts is from listening to his stories of his child hood, his memories of his past pimp life, his saga with the church and being a preacher to his rants about the government and the world as a whole.

My eyes grew brighter! I smiled even, while I thought of how I had once felt that I came from such a dysfunctional family and how I was such a mistake, how I’d lived a mistake and how I’d one day die a mistake. But I no longer feel that way because all of these little puzzle pieces that are forming and showing me WHO I AM.

I’m growing and learning to love myself more and more …. And then suddenly it all made sense… My life, my father, my DNA. 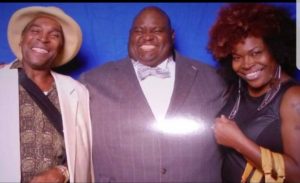 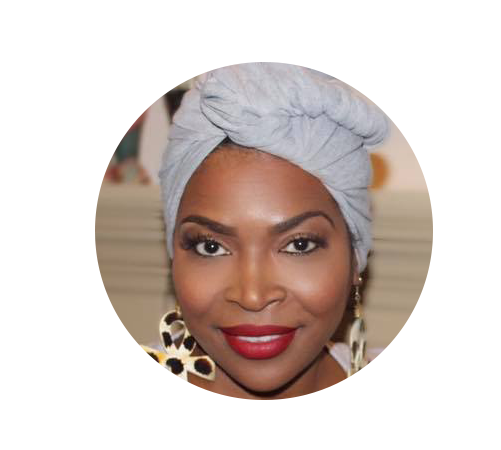